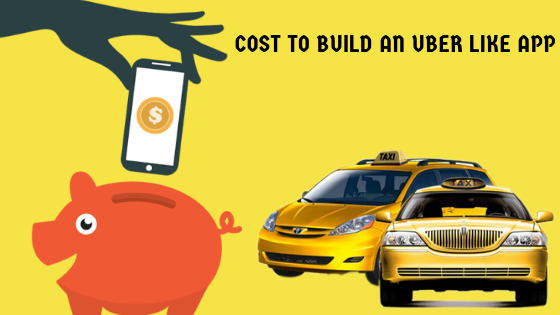 How much does it cost to build an Uber like App ?

Yes! Unlike before, the road is blocked with huge traffic. It is quite obvious that people will feel lazy to commute in their vehicle and may become tired due to this huge traffic. To prevail over this is a real-time challenge. Entrepreneurs broke ground and galloped their own space to run the online taxi business with Uber-like app and thrived to estimate the cost to build an Uber-like app.

Undeniably, Uber-like app became a role model not only for entrepreneurs but also for the thriving transport companies. High demand for this ride with location tracking facilities became successful all over the world within a very short period.

New Apps started launching in the market to grab the same place gradually. To create an App like Uber, you need to understand the features, technology involved to build, and the processes, especially if you are from the non-IT background.

In this article, you will be able to understand the factors that decide how much it will cost to build an Uber-like App.

Before developing an Uber-like App, you need to know the basic functions of the App or how it works. We will briefly look into the workflow for better understanding.

Initiate the request: The customer initiates the request for the car ride via the app by enabling the GPS tracking. The requests are received by the respective drivers

Accept or reject the ride: The requests are either accepted or rejected by the drivers. If they reject the request is sent to other drivers nearby

Tracking the location and ready for the ride: The customer will be able to track the taxi driver approaching the location via the app and will get to know the estimated time of arrival

Processing the payment: The customers pay the ride fee via online and the amount gets deducted from the user account once the ride is completed.

Feedback and rating: The customers can share the feedback about the ride and provide ratings for the driver

Hope you understood how Uber works.

Now we will look into the features that decide the cost to build Uber like App.

The cost to build the Uber-like App will depend upon the functionality, complexity, technologies and the resources involved to build the app. 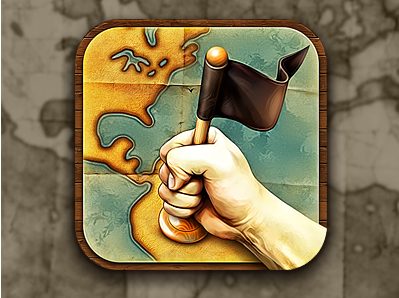 The routing server is required for this tracking facility. Routing mechanism is a critical part of its core functions of the app. It is considered as one of the important features that decide the cost to build the app.

The requirements to implement this feature involves the following:

Maps SDK tool: The tool needed in your tech stack for Android version.

Geolocation API: To get a user location data 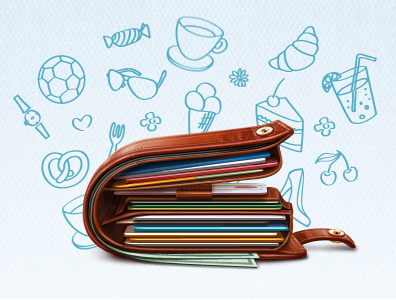 Integrating this payment feature is also very important to be considered while developing your app. The payments can be made through the wallet, payment gateway.

You need to configure a wallet in your app.

A fare calculator needs to be integrated. The calculations should depend upon the following factors like

The next is integrating cashless payments into your app. To have this feature you need to have PCI certification.

Should take care to protect the customer data related to the transaction data used via the payment gateways or through your app. 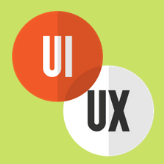 The only key for smooth interaction with the users is your user-friendly interface.

As usual, the cost always depends upon the design part of your app. UI /UX interface refers to the attractive and user-friendly interface. It is always best to be a simple and clear interface to satisfy your customers. The budget depends upon how you choose the layout. 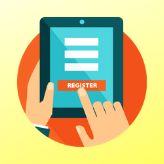 Sign up and profile management is another feature which is very important to start up with the app.

The registration part may involve sign up through mobile, social media, or through email.

Review and rating management can also be considered with this feature. 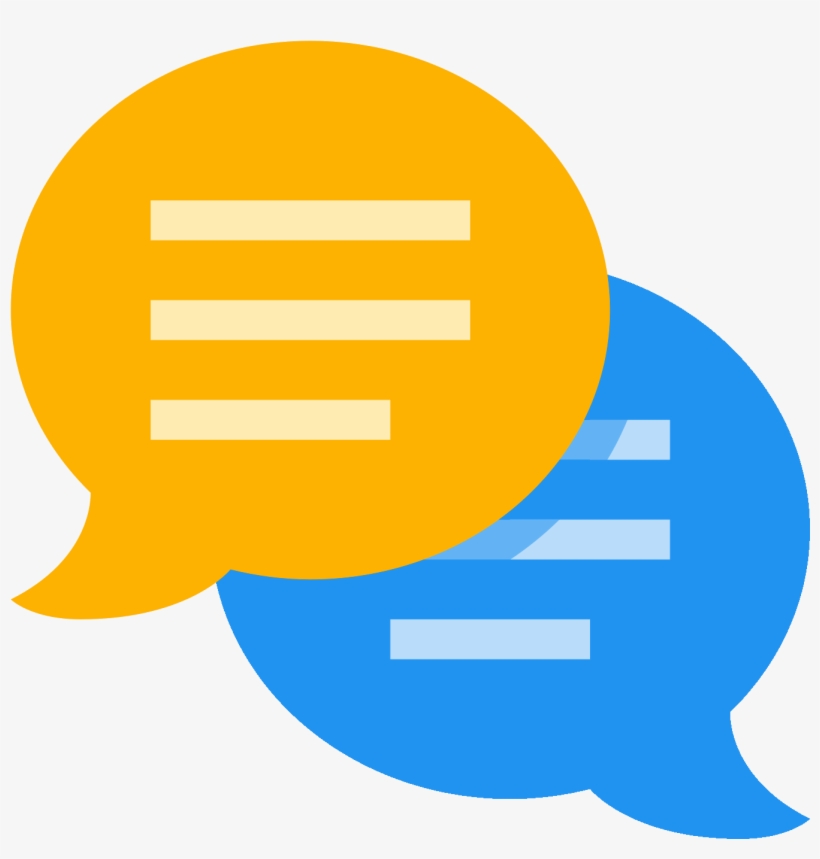 Push notification feature also decides the budget to build your app. It is an important feature to interact with your customers by sending notifications through mobile, email, etc.

You can consider the following tools for flexible notifications

Apple Push Notification Service (APN): For iOS platform, you can make use of this tool

Firebase Cloud Messaging (FCM): For the Android platform, you can make use of this tool

Want to know the Benefits of Uber like Taxi App?

The factors that decide the cost to build the Uber-like App.

As I have already discussed the important features involved in building the Uber-like App. It is critical for the proper functioning of the app. The features are one of the important aspects to be considered in deciding the cost to build the uber like app.

This is also a critical factor to know the company type. Are you a startup or an established transport business organization. The first case involves building an app alongside building your company development.

In the second case, you need to build the app as per your established business process.

App platform is to consider so that your app will reach the customers worldwide. It is always better to choose both the Android and iOS platforms to build your App.

If the budget is low, you can try an MVP before launching the original version of the app based on your customer base and their requirements.

You can decide which technology to use to build your app. It can be either native or hybrid app. The cost depends upon choosing the type of app. Mostly it is better to use the native app than the hybrid. The main difference between the two involves architecture, programming languages, and many other technical aspects

The backend cost depends upon how all the above features connect in an app. The core app development is by using the programming languages like JavaScript, Python or Core Java and the database management is also a factor which connects to your app backend.

How Much Will It Cost to Build A Uber-Like App

Thinking of how to build an Uber like app with very less investment as possible?
Building an app like Uber is not cheap. Most app developers calculate the development cost based on the hours spent in developing many features of the app. Over the cost to build an uber-like app there will be marketing and other business costs that are not directly related to the development process.

Generally ,the cost of developing an app like Uber can range as much as $11,4000 to as less as $57,000 without including the cost of developing the admin panel.Take a look at the Uber-like approximate estimation of all features you might need to implement and the time required when you think about how to build a uber like app.

Before taking the final decision you can also try out a Free Taxi Dispatch Software Demo to understand how the software works for your business free of cost.

From the above blog, it is also clear that there are a different number of factors that play an important role in developing cab software. Here check out the various influencing factors in developing a Taxi Booking App.

What is Cab Management Software?

Why Payment Gateway Integration is important in the Taxi App’s