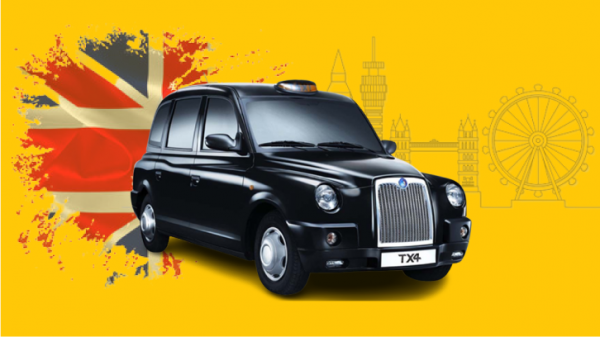 London’s black cabs are world famous and are ones you might not want to miss out for a ride if you visit London. The black taxis are iconic and people still prefer them over uber like taxis. Its unique design, reasonable fare, and quick service make it a favourite among Londoners and tourists alike. This is a quick blog that can familiarise you more with the iconic London black cabs.

What are London black cabs or Hackney Carriage?

London black cabs, also known as Hackney carriage or cabs are taxis that are a very popular choice of public transportation available in London. Its establishment can be found deep in the history of London’s public transport story.

The story of London Taxi Service and black cabs 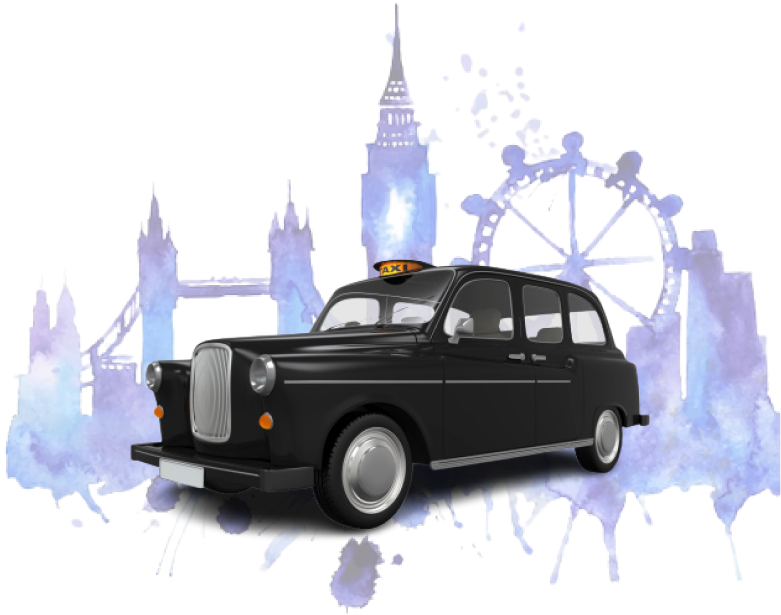 Black London Taxis, popularly called London black cabs have their roots early as back as 1908. These Taxis have an age-old name called hackneys, popular, especially among the older generation. This name is derived from the word “hacquenee” a normal french word that means a horse could be hired. Hackneys coaches were the horse carriages that first appeared in London around the 1600s

Taxis in the city of London were initially called hackneys. The word itself came from “hacquenee” a Norman French word, which was used to mean a horse could be hired. In fact, the term is still there today, most people, especially the older generation, always call the taxis hackney cabs.

London cabs have evolved many times before they reached the original London cabs that became an emblem of London. The iconic London taxis are black because of their birth with Austin FX3 in 1948. The cab was manufactured in black and anyone who demanded a different color needed to pay extra. Since this cab came into the market immediately after world war not many people were able to afford.

Black London Taxis are now manufactured to be more spacious and have longer models and better features. But people still like the old original black cabs which give them the nostalgia of old London charisma.

Where can you hire London Black Cabs?

You can easily meet and hire London black cabs in all prominent locations including railway stations, tubes, and bus stations. They are also available in taxi dispatch apps like Gett app.

They can also be booked through the Gett app and by phone. The cab is available for hire if the yellow taxi sign on the front is illuminated.

Is there an app to hire London black cabs?

London black cabs are rising in passengers’ choice over uber and bolt ever since the restrictions of the pandemic were lifted. Before integrating with taxi apps Black taxis failed to recognize the importance of taxi booking apps for traditional taxis which contributed to the growth of uber and bolt in London. But hackney carriages jumped back into demand when integrated with numerous taxi apps in London that facilitate booking black cabs. 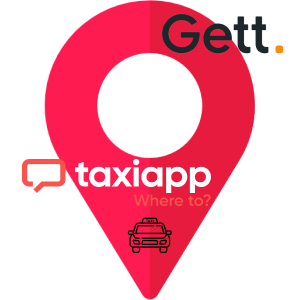 What are the charges of London Black cabs?

These taxis charge a minimum charge of $3.2 and are metered. The meter reading depends on distance and here is a quick glance into how much London Black cabs fares would charge

For a full list of fares, check outTransport for London’s taxi fares information.

There are no extra charges for extra passengers, accompanying dogs, or luggage.
If the black taxis are booked online, they will be charged an additional fare of $2.

The atmosphere or genuine London charisma that London black cabs exude makes people enjoy their ride in London black taxis. It gives its passengers a trip that is swift in its pick-up time, faster in its ride, and smoother in its motion.

London cabs are administered by a reputed Taxi organization that ensures to lift the reputation of London black cabs. Also, Black taxis have an average pick-up time of just 3 minutes and have the best cab drivers who highly regard the comfort they provide to their passengers.

A ride in London Black cabs is definitely a memorable experience, especially if you are new to London. It will feel like experiencing something vintage about London. The rise of Uber and Bolt did bring down its demand. The black taxis were able to jump back to better potential by updating their facilities and comfort and by providing fare charges that are cheaper than uber like taxis. This is why people prefer London black cabs. So the next time you are in London get to the spots you can hire a black cab or download an app to hire London’s iconic black taxis.